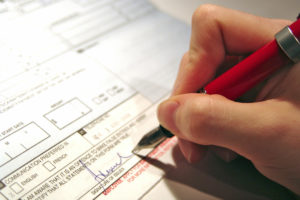 January 1, 2018 was the day on which may of the changes to the Employment Standards Act brought on by Bill 148 came into effect. These changes have received a lot of media coverage and some have been somewhat controversial.

The result was an increase in the cost of employing casual employees as they would now be receiving significantly greater amounts of public holiday pay. It also resulted in the seemingly unfair situation where a casual employee could receive a greater amount of public holiday pay than an employee who worked every day. Overall, the change has been met with much confusion and objection from small business throughout the province.

The new Regulation will come into force on July 1, 2018. This means that while the Regulation was announced shortly before the Victoria Day long weekend, employers will still have to provide public holiday pay for the Victoria Day holiday in accordance with the Bill 148 formula.

Whether you are an employer or an employee, if you have any questions regarding this new Regulation, please feel free to contact one of our experienced employment lawyers.