The Tractor Fender Will 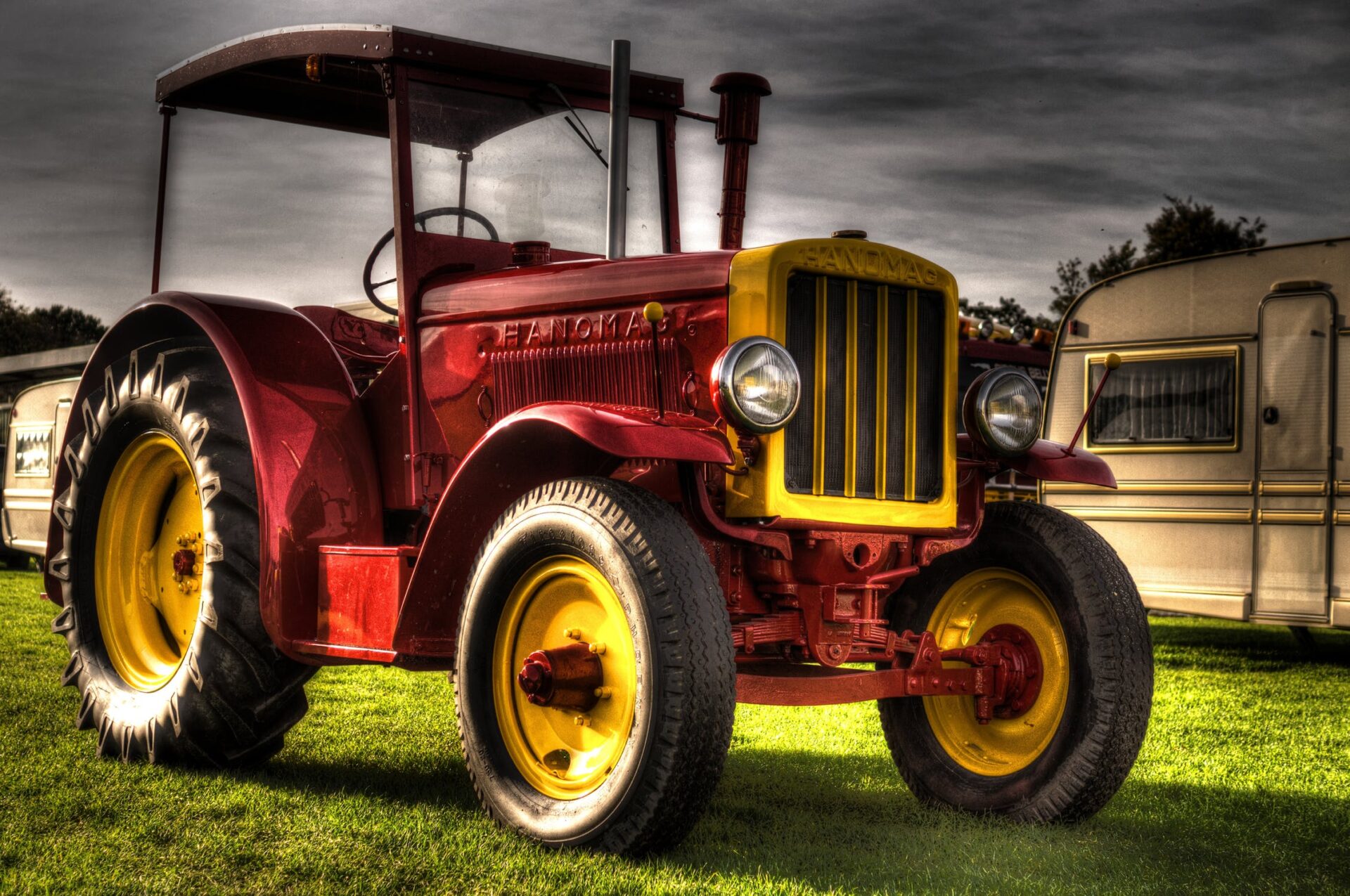 June 8th marked the 71st anniversary of the infamous “tractor fender will.”

On June 8, 1948, Cecil Harris became pinned down under his tractor in Rosetown, Saskatchewan.  Fearing that he may not survive, Cecil used a pocket knife to scratch the following sixteen words into the fender of his tractor:

“In case I die in this mess I leave all to the wife.  Cecil Geo Harris”

Cecil died on June 9th as a result of injuries sustained in the accident.  The fender of the tractor was removed and examined by the courts, which determined that the message and signature carved into it were a valid handwritten will.

Handwritten wills are also known as ‘holographic’ wills, and are valid in Ontario, provided that they meet certain requirements as set out in the Succession Law Reform Act (SLRA), which states that:

A testator may make a valid will wholly by his or her own handwriting and signature, without formality, and without the presence, attestation or signature of a witness.

There are 3 key requirements for a holographic will under the SLRA.

A person trying to have a holographic will accepted by the court must show, either by the content of the will or through outside evidence, that the document reflects the level of intent necessary to satisfy the requirements of the SLRA.

The best way to ensure that your wishes for your estate are protected and respected following your death is to meet with a lawyer to draft a valid will.

Daniel & Partners LLP has many experienced lawyers practicing in Wills & Estates.  We offer a full range of services, from simple wills and powers of attorney to complex estate planning, trusts and guardianship matters.

Contact our office to arrange an initial consultation as soon as possible to get our team started on your case.